I'll be doing three (yes, three!) shows at the Leicester Comedy Festival in 2017. Here's what you can see there:

HELLO, GOODBYE - My 2016 Edinburgh show, which was about love and death and balloons and lamps. I didn't do it in Leicester in 2016, so I'll be bringing it out for a victory lap of sorts. That's at Brew Dog on Thursday 16th February at 8pm as part of the programme for Dead Cat Comedy.

BOB & JOZ'S COURTROOM DRAMA - I'm not saying anything about this yet. It's top, top secret. Me and Bob Slayer are cooking it up at the moment. It's going to be really stupid and have some excellent cameos in it. That's on Friday 24th February at 7pm on the BlundaBus as part of Heroes.

LOOK AT ME, DON'T LOOK AT ME - Absolutely no idea what this is. It might not even be comedy. It'll definitely be nonsense but I've no idea if it'll be comedy. Broadly, it's going to explore performance as disguise. I'm keen to stop describing shows as "comedy" or "theatre" or "performance art" or "storytelling" or "stand-up." I'm keen to just start talking about "making stuff." This will be an hour of stuff I've made. Look at me, but don't look at me. It'll be at the Criterion on Saturday 25th February at 8:15pm as part of Heroes.

Put them in your diary and I'll post ticket links as and when they're ready! xx 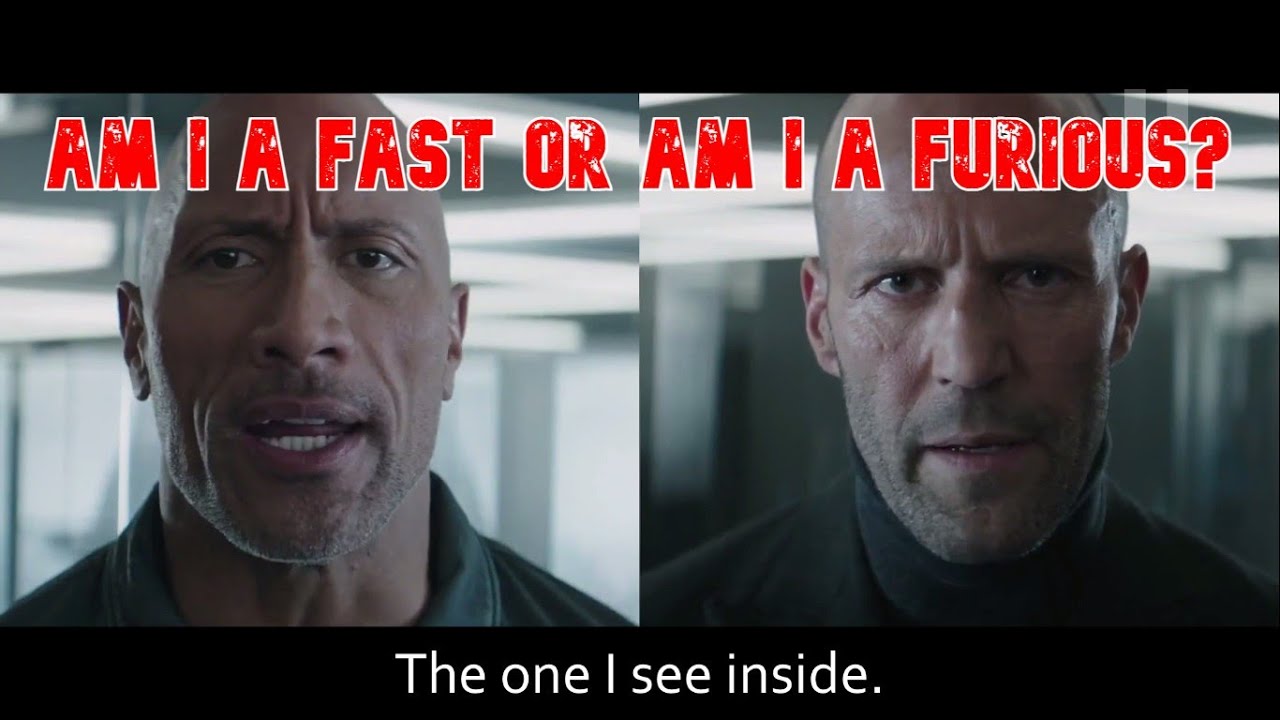 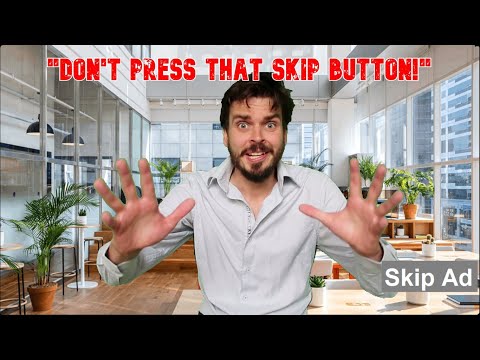