Probably not a huge chance this will be of much interest to regular visitors of my News page, but hey, you never know. You might catch a glimpse of something of mine here that you've not seen and would like to go back and catch up on. Anyway, here's my new showreel for 2018, featuring clips from:

- The Dave Talks by Dave & UKTV

- Ed & Joz: In Search Of Something by Chips Films 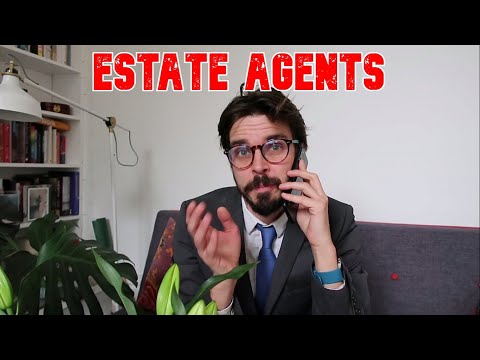