I've spent a lot of this year getting down about the fact that a lot of the more prevalent forms of online creativity (streaming, short-form sketch, etc) don't really satisfy me, and focusing instead on bigger, more sporadic projects. But the trouble is, it means that the time in-between making films or radio shows, or whatever, often feels like I'm not contributing very much to the world, and I kick my heels and twiddle my thumbs a bit. I've been using that time to write short stories and journal entries and to read and watch films and listen to music and combine the ideas I get from those into thoughts and work-in-progress sketches that might one day turn into films or audio projects or whatever, and trying to convince myself it's time well-spent.

But I've also been researching newsletter communities and finding that they're used by thousands of people as another way of having a creative output. I've had a newsletter for the last year or so with about 100 subscribers, and have just used it as a place to share the odd update on my work and that's about it, but I'm thinking of turning it into a weekly interactive sketchpad - a place where I share a new story every week, as well as some recommendations for books, albums, films, etc, and a place to share half-formed ideas and build an engaged, interactive community in a way that feels better suited to how my brain works than a lot of the other online stuff I've had a go at.

The name of the project is The Fruit Salad Therapy Tapes, which was the name of a complicated idea I had for a podcast that never went anywhere, and I've chosen that name as a gesture to myself - that when an old idea falls apart and doesn't go anywhere, it's not a failure, it's just part of the process of trying things out and exploring things. If you'd like to sign up to the newsletter, you can do that here. It'll be something I slowly build over a long time, but I hope it'll be fun, and also nice!

4 Star Review From The Student 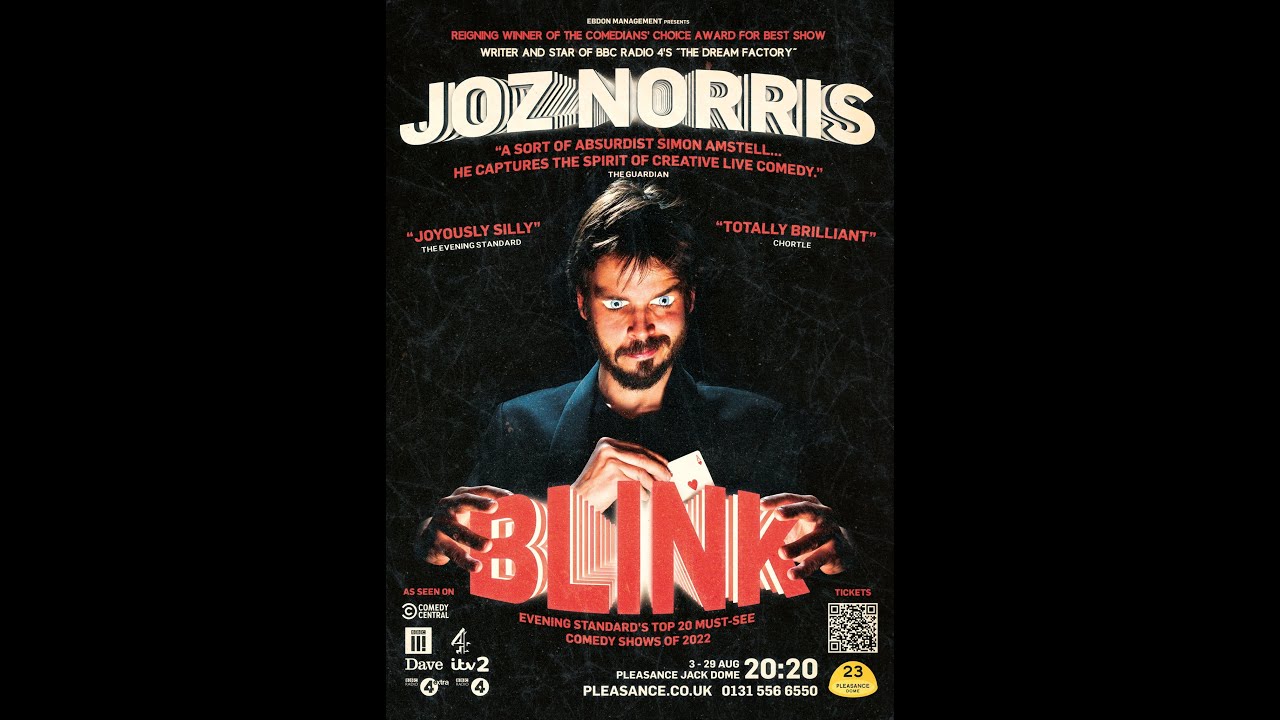